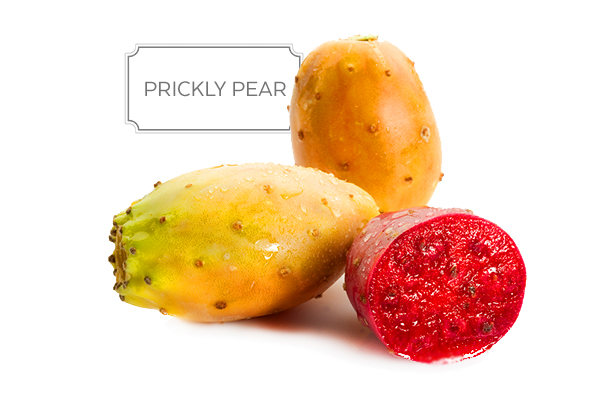 Originally native to Mexico and South America, the prickly pear is an edible and nutritious cactus that is now grown throughout the world, particularly in South Africa, Australia, southwestern United States and parts of southern Europe. The fruit and stems are eaten in many cultures as a nutritious, seasonal treat.

Prickly pear seed oil, has a number of popular names including India fig, Opuntia, Barbary fig seed oil, Indian fig seed oil, and prickly cactus seed oil. It is a member of the cactus family. Most recently popularized along with the Moroccan native oil, argan, prickly pear oil  is one of the dearest, costly, oils in the beauty industry. The oil is laboriously extracted from the seeds of the fruit thus its high cost. The oil’s ability to protect and maintain moisture in the skin is derived from its ability to not only survive but thrive in severe drought and harsh conditions.

Our cold pressed certified Organic Prickly Pear Seed Oil is a highly stable oil and is an excellent source of tocopherols (anti-oxidants). The oil possesses an astonishingly high percentage (over 80%) of unsaturated fatty acids with a linoleic acid content of 59%. 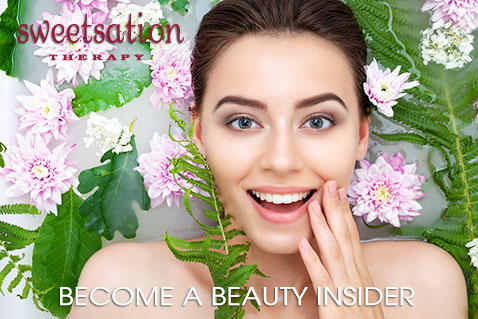